Appointment of an Enduring Guardian 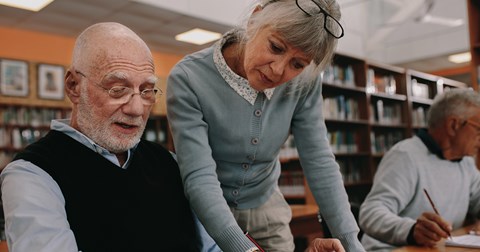 An Enduring Guardian is someone of your choice whom you appoint to make decisions on your behalf concerning your health and wellbeing when you become incapable of, or not in a position to do so yourself. In this article, we will look at:

Why should I consider appointing an Enduring Guardian?

What power does a Guardian have?

Usually, the guardianship appointment is limited to making decisions of a lifestyle nature, primarily in respect of medical treatment and care.

Therefore, the usual provisions a Guardian may determine include:

The responsibilities can be wider than those set out above, but they need to be carefully considered and the document carefully drafted to ensure that the intention is clear and effective.

When will an Appointment of Guardian be operable?

An Appointment of Guardian will only be operable when you are partially or totally (temporarily or permanently) incapable of managing yourself in regards to decisions relating to your wellbeing and what medical treatment you undergo. A Doctor will determine at the time whether you are capable of making a decision as to your wellbeing and health care and if you are not, then your Guardian will be called upon.

So, if you are partially incapable for a period and then recover, the Appointment of Guardian is only operable during that period of incapacity.

Can I have more than one Guardian?

The appointment of a Guardian is a very important issue and should be considered taking the wishes of the whole family into account.

You can appoint as many Guardians as you wish but more than 3 can become unworkable. Especially as decisions would, from time to time, be needed to be made on an urgent basis and obtaining the consent of all appointed Guardians for the one decision may be difficult and time consuming.

Where you wish to appoint more than one Guardian, then you need to make a decision as to whether the Guardians are to act jointly or jointly and severally.

“Jointly” means that the Guardians must all sign documents or act together on your behalf.

“Severally” means that either or any of the Guardians may act on your behalf in signing documents and so on.

Where reference is made to “Jointly and/or Severally”, then both options apply.

You can also make provision for a Substitute Guardian(s) in case the first appointed Guardian(s) are unable to be your Guardian due to sickness, disability, death or unwillingness to act.

If you appoint more than two Guardians, then you may decide that you wish for a majority rules type approach, for example, two out of the three Guardian must act together.

What if the Guardian I appoint dies or is unable to act?

If you appoint a person to be your sole Guardian, then you can also appoint an alternate Guardian if your original choice:

Where more than one Guardian is appointed, then you can nominate that the death, resignation or incapacity of any one or more of those Guardians does not terminate the appointment of the other Guardians.

How is the Appointment of Guardian made?

This is a simple written document which a member of the E&A Lawyers estate planning team can prepare for you.

The Appointment does not need to be signed by the Guardian at the same time as the Appointor signs – it can be done at a later date.

You can revoke an Enduring Guardianship at any time provided that you have the mental capacity at the time to make that revocation. The method of revocation is by written instrument in the form prescribed under the relevant Act.

The Supreme Court and the Guardianship Tribunal also have an overriding power to appoint a Guardian. If a Guardian is appointed by the Court or the Tribunal, then any Appointment of Guardian you have put in place yourself is suspended while the Court or Tribunal Order applies.

Is an Appointment of Guardian really necessary?

The answer to that question depends on your family background.

If you are married, then under the Act (unless you have made an Appointment of Guardian to the contrary), your spouse will be regarded as the person responsible for making those decisions.

If you are not married, then it will normally be a person generally accepted as a responsible person who gives you support or who had done so before you became incapable of making decisions for yourself (for example, before you entered into residential care or before you suffered a significant injury prior). This might be a parent, a sibling, an adult child, a close friend or a close relative.

I have a Power of Attorney; do I need an Appointment of Guardian too?

A Power of Attorney is an authority for another person to make decisions as to matters of a financial or legal nature.

An Appointment of Guardian is an authority for another person to make decisions as to issues affecting your welfare (including medical decisions) when you are unable to do so.

If you are interested in knowing more about Powers of Attorney, please see our blog on “Power of Attorney NSW – your complete guide”.

Appointment of Enduring Guardian is not a decision to be made lightly. It’s important to understand the full authority and impact of appointing your Guardian.

Our estate planning team are highly experienced and skilled in advising on and preparing documents for the Appointment of Enduring Guardian. We can assist you in relation to this specific document together with your Power of Attorney (General or Enduring) and any other estate planning documents you may require.

Or you can contact us through reception by phone or email to arrange a consultation.

Get in touch with the author:
Lauren Weatherley 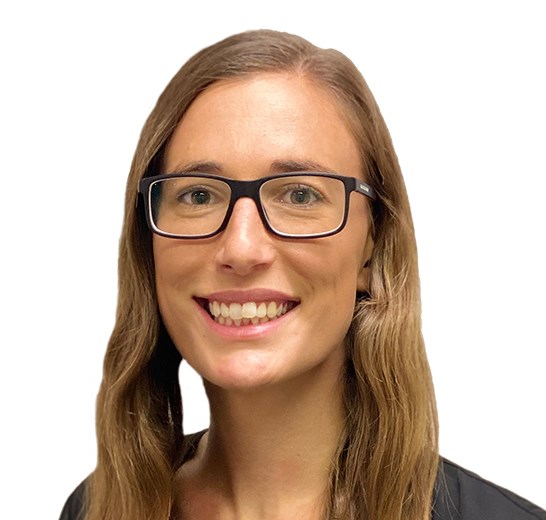 Other articles by Lauren: