Effect of marriage on your Will and other estate planning documents 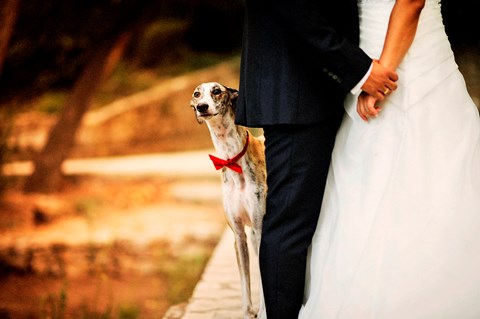 Your Will and Estate Plan may not rank highly on the list of things to think about when you are preparing for the big day.  But getting married (or divorced for that matter) can have significant impacts upon any Will, Power of Attorney or Appointment of Guardian you already have in place.  Likewise, if you didn’t have any of these documents before marriage, now’s the time (before marriage or divorce), to get them done. They are more ‘valuable’ than many people think.

Effect marriage has on an existing Will

Marriage will revoke any Wills made prior to that marriage unless an exception applies.

If you have a Will that was prepared and signed prior to your marriage, then there is a chance that the Will has been automatically revoked and would not direct your estate in the way you might expect or want.

Exceptions to revocation upon marriage

The exceptions to the general rule of marriage revoking previous Wills include:

How does “in contemplation” work?

For a Will to be made 'in contemplation' of marriage, it is advisable to include a clause expressly stating that the Will would not be revoked in the event of marriage.

If the Will does not include this clause, it can be extremely difficult and costly for your executors to try to prove that it was made with the impending marriage in mind using supporting evidence.  This is particularly difficult if the time between the preparation of the Will and the date of death may have resulted in much of that supporting evidence being lost, forgotten, or destroyed.

While the 'in contemplation' clause does not need to refer to a particular marriage, it is often preferable that it does so. Otherwise, if the Will doesn’t provide for a future spouse and is not updated again, then after marriage the Will may not provide for your spouse.

Provision to spouse (including ‘gifts’)

Even if a Will does not have an 'in contemplation' clause, any gifts made under a Will to your new spouse will continue. But these are the only parts of the Will that would continue after the marriage. Gifts made to beneficiaries who are not a spouse of the deceased are revoked and would not apply.

This can cause issues if there were additional gifts to others in the Will.

Effect of marriage on your Enduring Power of Attorney

Marriage does not automatically revoke a previously made Enduring Power of Attorney.  The persons who were appointed as your Attorneys would still be able to act, after you marry.

A written revocation of the Power of Attorney provides clear proof of the revocation should you or your new Attorney need to prove it at a later stage if a dispute arises.

If you wanted your new spouse to also be your Attorney and make legal or financial decisions on your behalf if needed, then you may need to revisit your estate plan and ensure it is current and up to date.

Effect of marriage on your Appointment of Enduring Guardian

Under most circumstances (save for some exceptions), getting married can have significant consequences on the effect of any previous Will, Power of Attorney or Appointment of Enduring Guardian.

If you’re contemplating marriage, we strongly recommend you and your spouse arrange to update your previous estate planning documents or, in the event you have no documents, arrange to get new ones completed.

At E&A Lawyers, our estate planning team can assist you with any requirements for your Will, Power of Attorney or Appointment of Guardian. We will look at your specific requirements (including the need to consider children from a previous relationship) and ensure you and your new spouse create your documents to reflect your wishes.

Legal advice and assistance during COVID-19

We continue to provide skilled and experienced legal services during the coronavirus outbreak.

Our team is now largely working from home with remote access.

We are working closely with the courts, our colleagues and clients to ensure services to all new and existing clients are delivered efficiently and with as little disruption as possible.

You can contact us by phone or email to arrange a telephone or videoconference consultation.

You can find the most recent ‘Coronavirus and Client Services’ updates by clicking here. 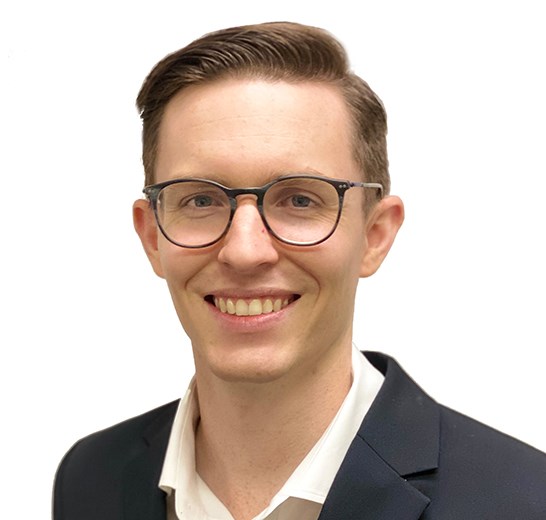 Start your will online today